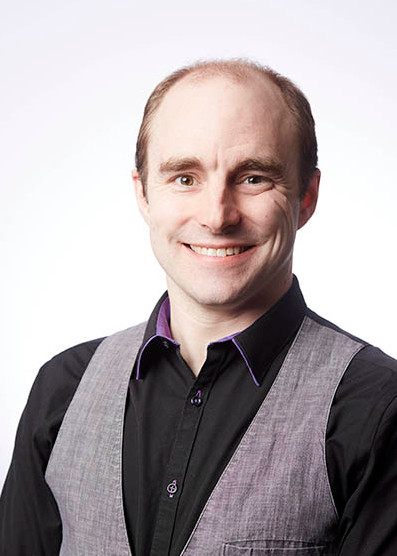 I came to Leeds from Leicester in 1996 for University, and loved it so much I stayed. I am committed to equality, and passionate about liberty and social justice. I want to serve on the Council to improve transport, education and housing for Armley & the rest of the city. I am also keen that successful community-led projects such as the New Wortley Community Centre are supported and encouraged by the Council.

I am strongly opposed to Brexit. While it may not seem to be a local issue, in fact the Government’s own studies predict a 7% economic drop in Yorkshire and the Humber, with Leeds’ important financial sector especially at risk.

I have lived in West Leeds since 2007 and currently live in Armley. I work at the University of Leeds for the National Centre for Atmospheric Science as a computer programmer. 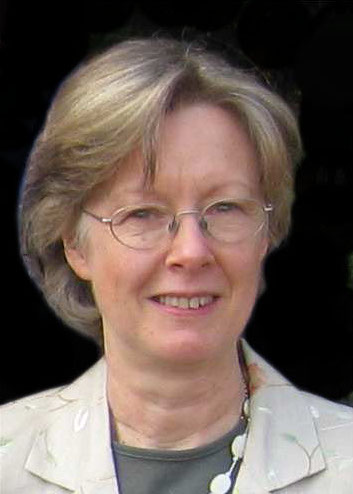 Liberalism is crucial to the future of our society, locally and nationally. Liberals and Liberal Democrats are the only MPs and candidates who have been consistent on key issues, whether on opposing the invasion of Iraq and, now, supporting a united Europe that includes the UK. These national issues are important to show the good judgement of the party on vital issues.

Indeed it is necessary to oppose Brexit locally as Leeds and the Yorkshire region would be amongst the hardest hit areas if Brexit ever happened. Why vote for the parties that get it wrong when you can vote for the party that gets it right?

Liberal Democrats understand the importance of the local community and the need to strengthen the identity of Bramley and Stanningley as an age-old township rather than just a suburb of Leeds. Transport is a scandal in our area.

Why is the centre of Bramley outside the area for the basic bus fare, thus making us pay more than other similar communities to go into town? The frequent traffic jams leading to Kirkstall junction point to the urgent need for another river crossing.

I am employed in a charitable organisation assisting in the adoption of children and I am local – having lived in Waterloo Lane for over thirty-five years. I have also been active in Liberalism for over thirty years. 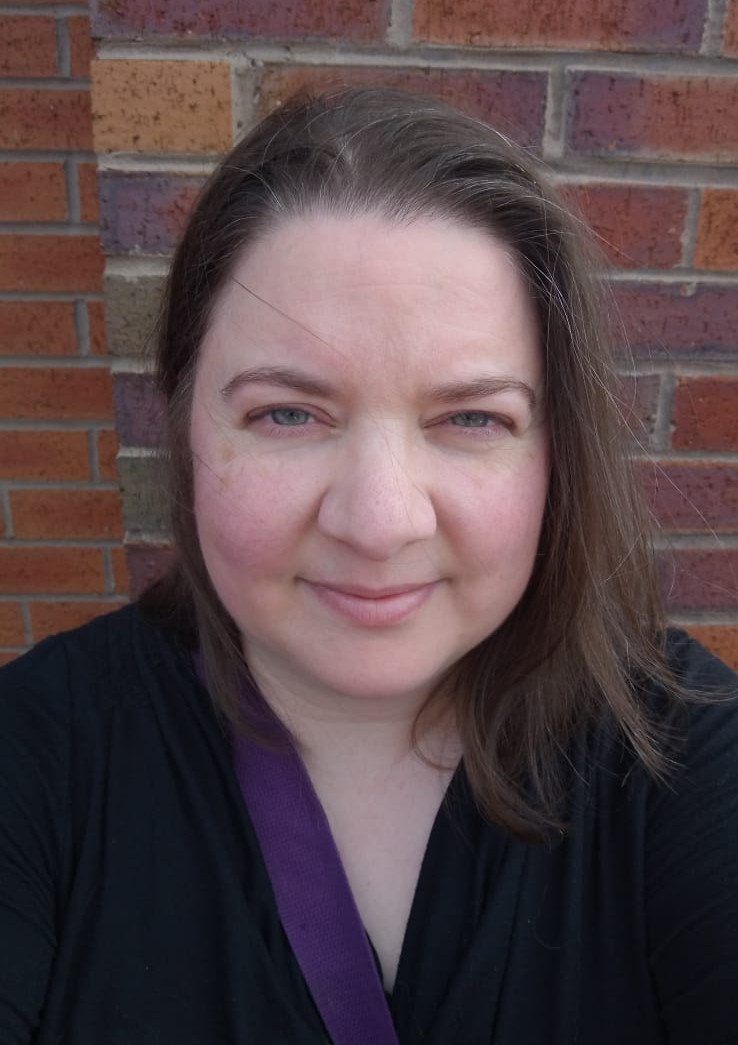 I was born in Leeds West, moved back to Leeds 11 years ago and Leeds West 6 years ago. In that time I have taught at High Schools in Leeds, worked with a highly successful mentoring scheme for unemployed people, tutored children in care and am an active part of scouting community in Leeds.

Liberal values of liberty, equality and community are something I hold dear and believe all people should share the same basic rights. Serving on the council would enable me to help promote those values, in particular a sense of community. Building a strong sense of togetherness is important for several reasons such as Brexit at national level and local factors such as the lack of district centres in New Farnley & Wortley.

We need more community spaces that bring people together in New Farnley and must stop development at the TV Harrison ground. The TV Harrison ground should be used in creating a green safe space for children to play & be active. This is vital when we have so much terraced housing with little to no gardens in the area.

There have been several smaller housing developments across the district but no real planning of other provision such as schools and medical centres. Nor has there been sufficient provision for social housing as part of these developments, unlike new developments in North East Leeds. If  I am elected I will promote the planning of the infrastructure needed to support growing local communities.